You are the owner of this article.
Edit Article Add New Article
You have permission to edit this article.
Edit
Home
News
Obituaries
Sports
Lifestyles
Blogs
Multimedia
Classifieds
Archives
e-Edition
Search
Derrick 150
1 of 2 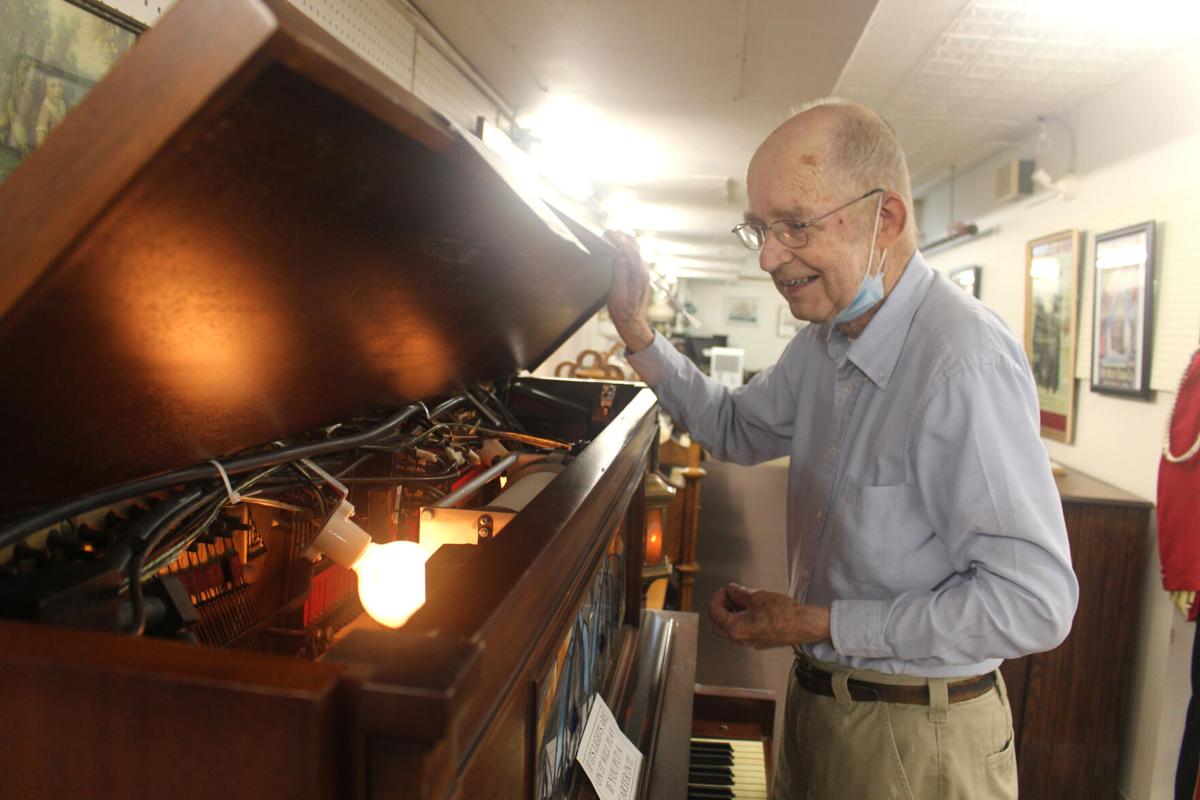 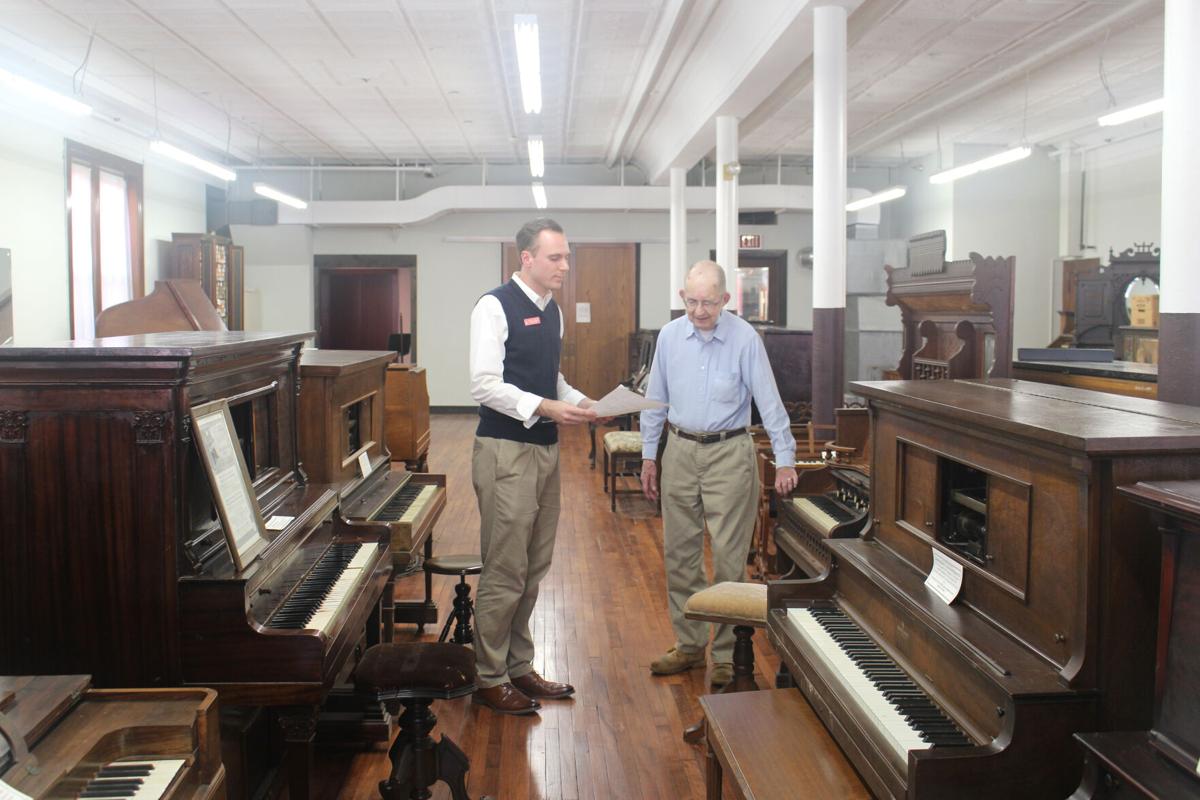 Attendees on the first three days of October will be given a free tour with recently reopened access to the second floor along with four new exhibits, according to Joseph Janidlo, the museum’s assistant executive director.

The second floor was reopened two weeks ago. The museum’s trove of playable pianos and organs was closed off while restoration work was done to the building’s hardwood floors, Janidlo said.

The new musical machines on display include a Perrelet & Co. Music Box, a Regina Mandolin Orchestra Style 304, and the Stafford and Johnson nickelodeons.

Greene said the Johnson Nickelodeon from 1908 is one of only a handful that still exists. He gave a brutally honest assessment of the reason there are so few left.

“I think I know why there were only two survivors because it was not a very well-built machine,” Greene said with a laugh. “I think most everybody else probably gave up on fixing it… but we don’t give up easily,” he added.

Nevertheless, the piano whirled to life with a delightful melody after Greene fed it a quarter.

The Stafford Nickelodeon also made a return with its unique renditions of Elvis music after a six-month repair period.

“Well I was trying to find someone who knew how to put it back together,” Greene said about the lengthy repair.

“You can imagine there are not too many people that know how to do that,” Janidlo said.

Both nickelodeon musical machines are available to play for a quarter in the downstairs “musical arcade,” Janidlo said.

Janidlo said the Perrelet & Co. Music Box looks brand new despite him estimating it’s from the 1850s, which would make it one of the oldest pieces in the museum’s collection.

The Regina mechanical mandolin was recently refurbished and placed next to one of the museum’s centerpieces, a Regina Grand Music Box, Janidlo said. The new mechanical instruments complement each other well, he said.

Janidlo said critiques of the mandolin upon its release in 1900 said listeners have to use their imagination to hear the orchestra it’s trying to emulate over the loudness of its internal mechanisms.

This machine has a stark contrast to the earlier released “masterpiece” grand music box also made by Regina, Janidlo said.

Free student admission to DeBence will continue through the end of September, Janidlo said.

DILLON PROVENZA, reporter for The Derrick and The News-Herald, can be reached at dillonprovenza.thederrick@gmail.com or (814) 677-8374.

A STAT MedEvac helicopter responded to a three-vehicle and pedestrian accident that closed portions of Bredinsburg and Big Egypt roads this morning in Cranberry Township.

In December 1985, Vickie Atkinson accepted the position of activities director at the former Grandview Healthcare on Grandview Road.

A Union soldier in a famous Civil War photo is likely buried in Oil City, where his descendants still live.

Dick Shreffler Family A heart felt thank you. Maybe you

The Center for the Blind and Disabled is currently seeking

The Center for the Blind and Disabled is currently seekin…