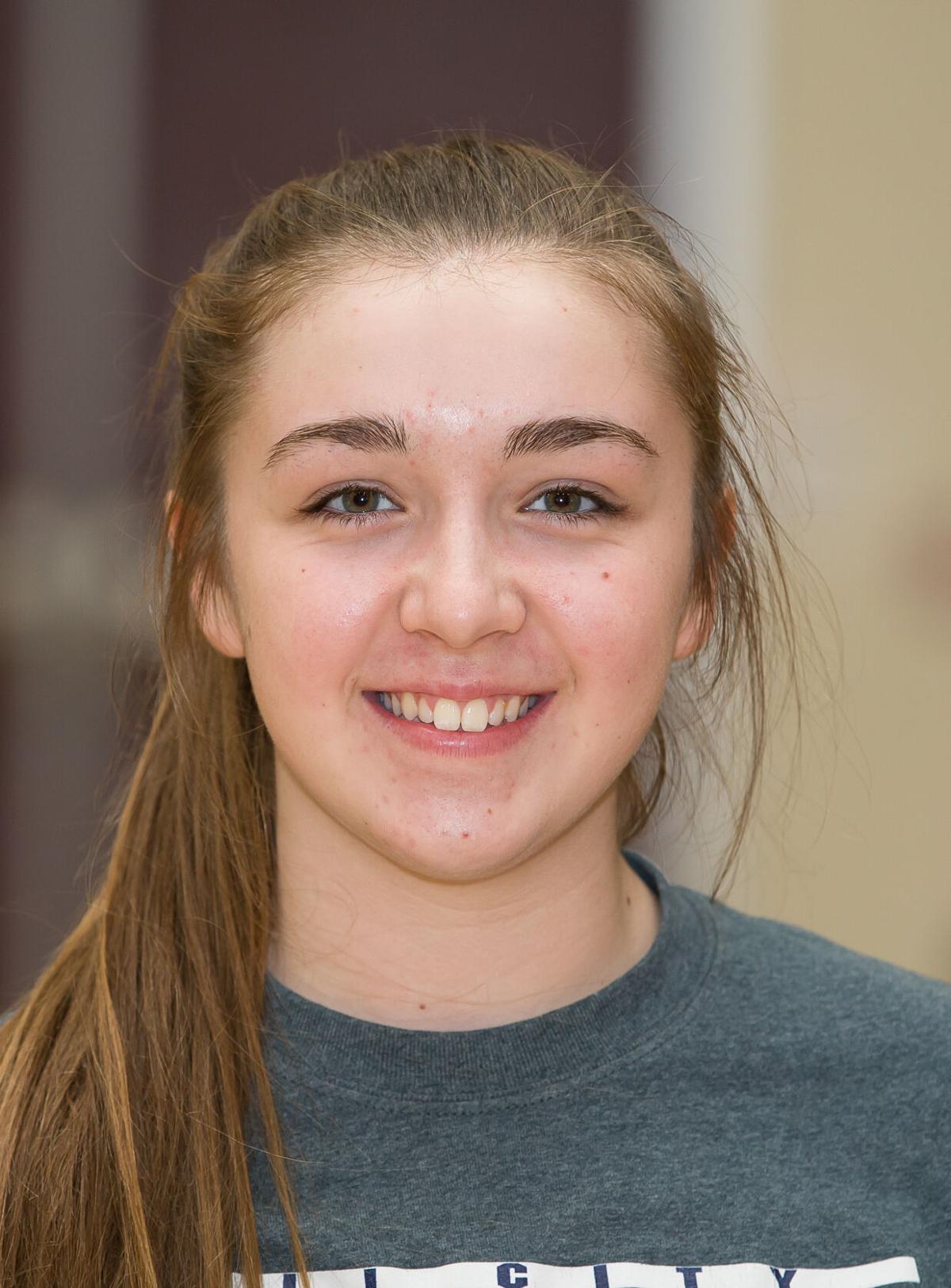 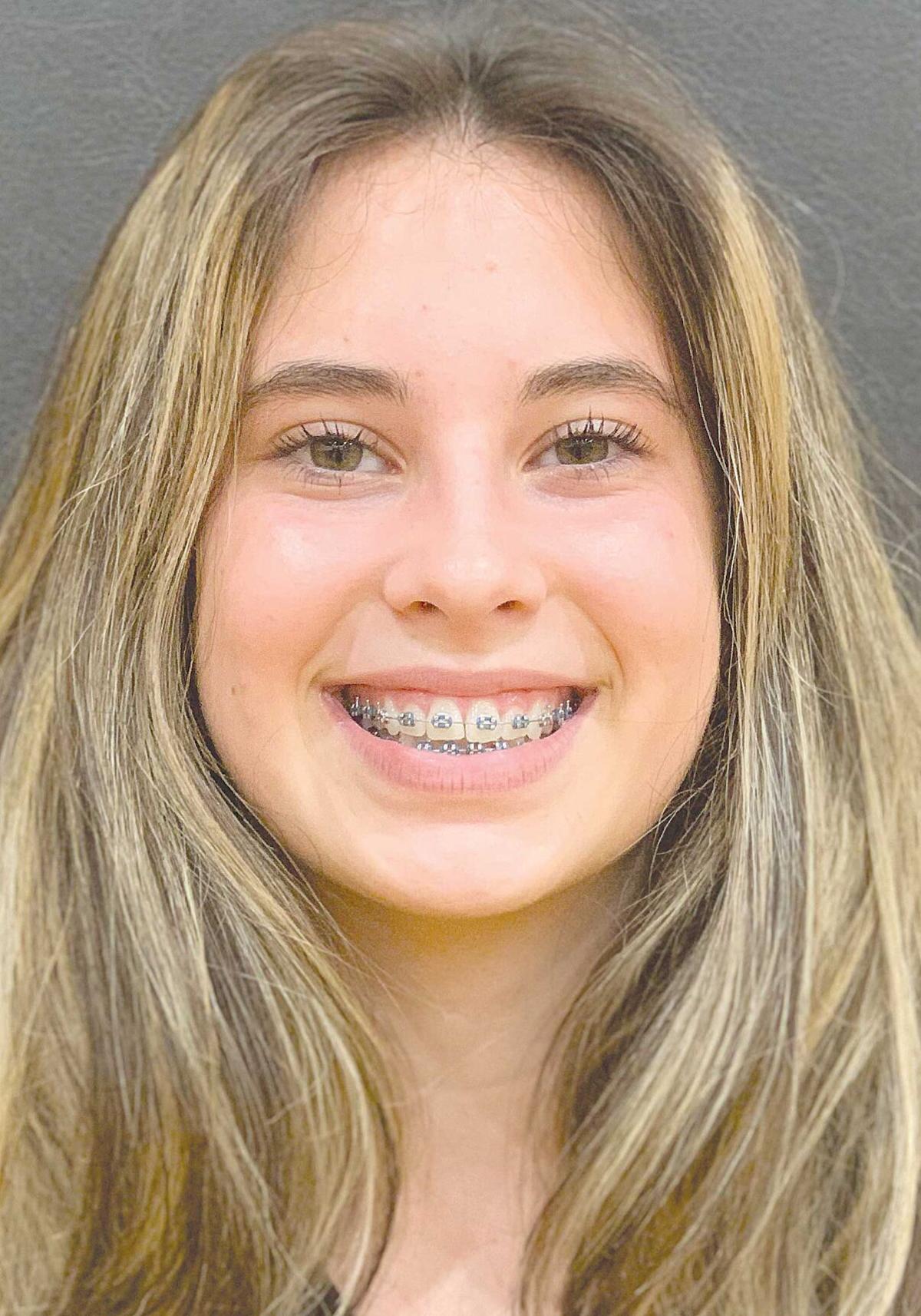 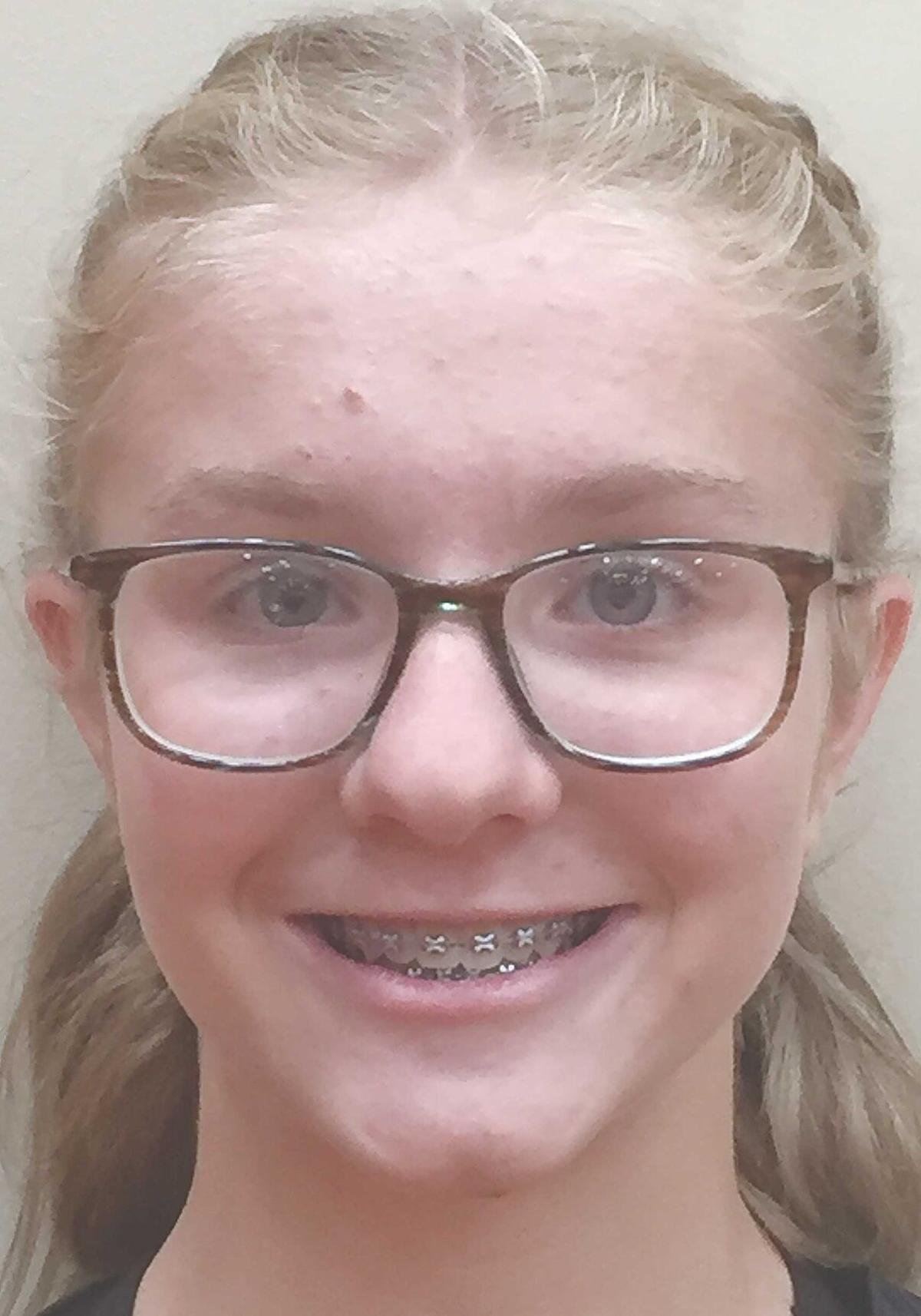 TITUSVILLE — After a scoreless first half, Hailey Yard tallied the only goal of the game in the second half to lift visiting Franklin to a 1-0 victory over Titusville in a Region 5 girls soccer match.

After suffering its first loss of the season on Monday, Rocky Grove’s girls volleyball team got back on track with a 25-15, 25-18, 25-17 victory over Kennedy Catholic at The Nest on Tuesday in Region 1 play.

Franklin received two goals apiece from Gage Haniwalt, Nate Pfennigwerth and Tristin Bliss on Tuesday as the Knights rolled to a 9-0 victory on Senior Night against Oil City in a Region 4 boys soccer matchup.

COCHRANTON — Oil City’s Jack Mumford and Kennedy Liederbach ran to first-place finishes on Tuesday while Rocky Grove’s boys team notched a pair of wins during a tri-meet that was hosted by Cochranton. The Orioles topped the Oilers, 25-31 and the Cardinals, 25-34. Oil City gained a split by t…

KNOX — Oil City’s Micah Wry and Drayton Dill popped in two goals apiece on Monday to power the Oilers’ boys soccer team to a 6-1 road win over Keystone in a non-region matchup.

CLARION — Despite getting off to a rocky start on Monday, Clarion’s McKayla Kerle shot just 2-over par over the final 11 holes to finish with a round of 80 as she rolled to an 8-stroke victory in the 2021 District 9 Girls Golf Championships held at Clarion Oaks Golf Course.

KINGSPORT, Tenn. — King University’s Jayne Wolbert and Madi Matthews had successful Saturdays in their respective sports as Wolbert placed second in the women’s triathlon while Matthews helped to lead the Tornado to an 11th-place finish in their season-opening invitational.

Cranberry Area School District has a vacancy for a Temporary

Cranberry Area School District has a vacancy for a Tempor…

Sports Cards - Top Stars from Past to Present. Including

Sports Cards - Top Stars from Past to Present. Including …