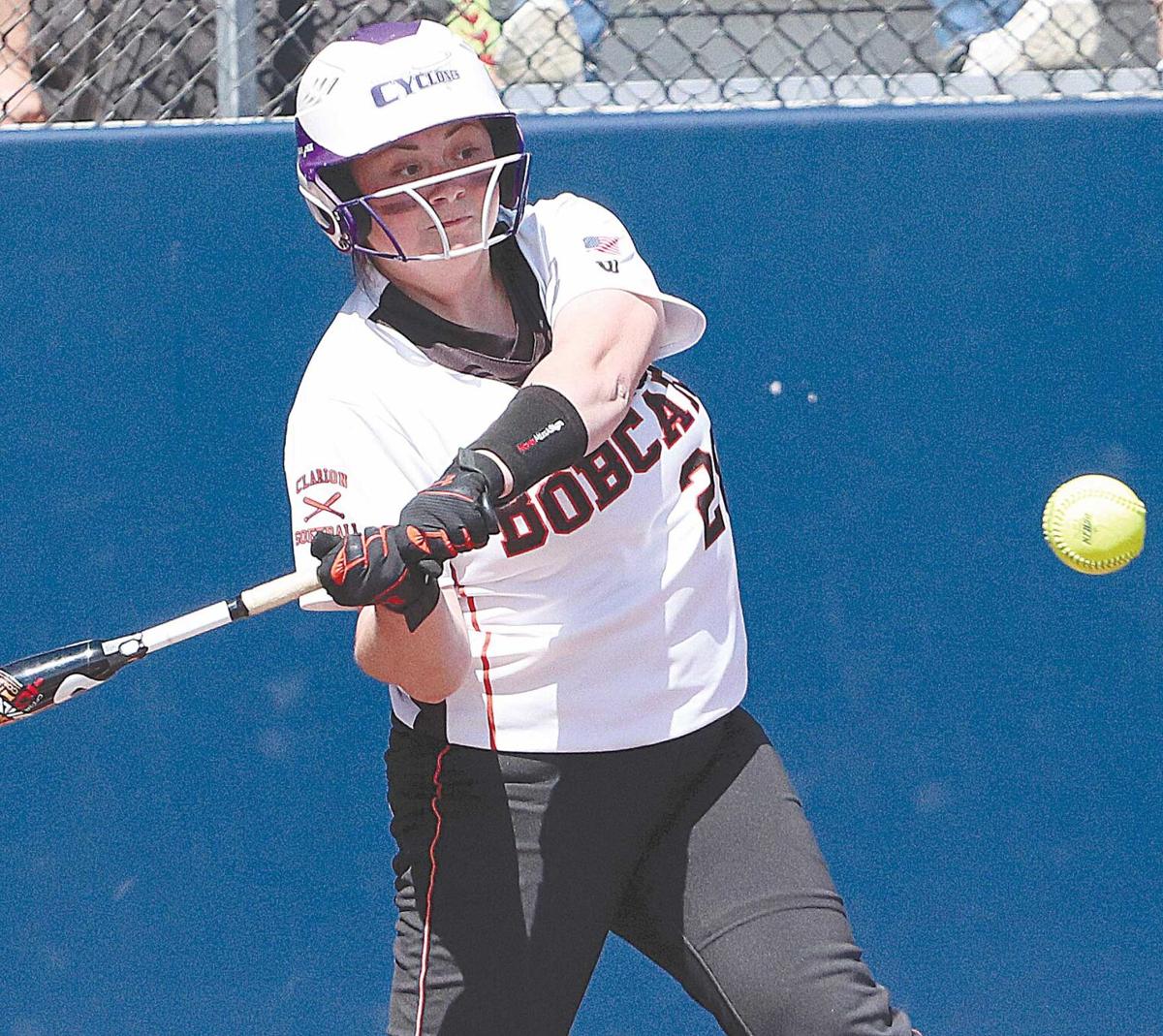 Photo by Ryan Kunselman. Clarion's Kylee Beers laces one of her two doubles during Monday's win over Elk County Catholic. 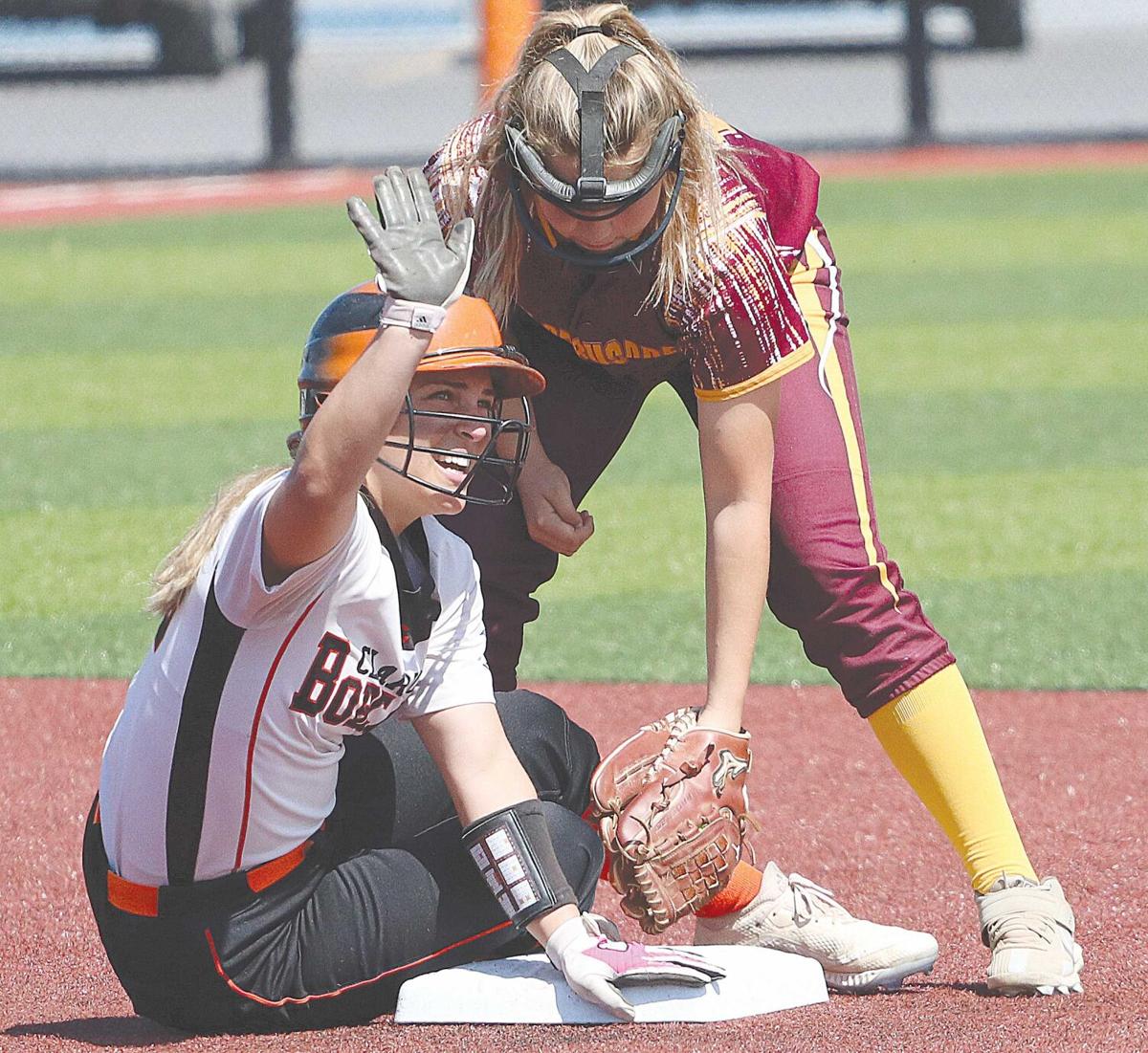 Photo by Ryan Kunselman. Clarion's Jordan Best asks for a time out following one of her two doubles during Monday's game.

Photo by Ryan Kunselman. Clarion's Kylee Beers laces one of her two doubles during Monday's win over Elk County Catholic.

Photo by Ryan Kunselman. Clarion's Jordan Best asks for a time out following one of her two doubles during Monday's game.

DUBOIS - Heading into Monday morning's District 9 Class 1A softball consolation game with Elk County Catholic at Heindl Field, the Clarion Bobcats didn't know whether they were playing to keep their season alive or playing for nothing more than pride.

And, they wouldn't have the answer to that question until after the Class 1A championship game between Clarion-Limestone and DuBois Central Catholic, which would be played immediately following the Bobcats' game at Heindl. If the Lions won, then Clarion's season would be over because they'd already lost to the Cardinals earlier in the playoffs and DCC would get the second state playoff spot out of D9. But if the Lions lost, then Clarion and C-L would square off in a true second-place game for the final PIAA spot..