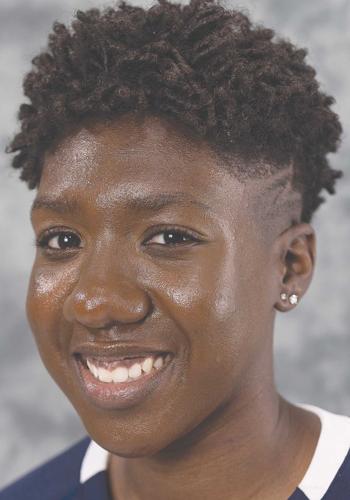 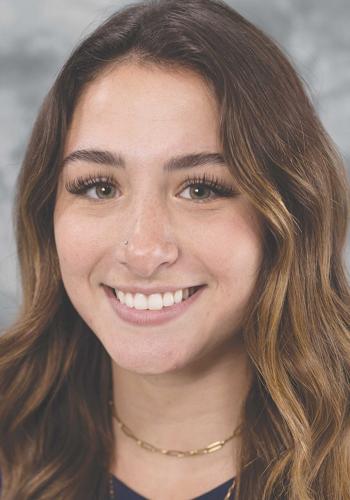 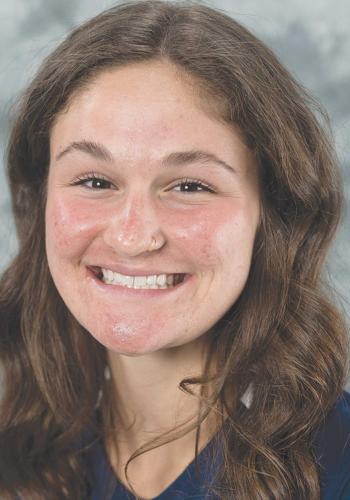 Clarion’s London Fuller won her second Atlantic Region Player of the Year honor in 2022 while Julia Piccolino and Cassidy Snider earned all-region honors, as the American Volleyball Coaches Association (AVCA) announced their Atlantic Region honors on Wednesday. The trio will now be eligible for AVCA All-American honors, which will be announced next week.

GROVE CITY — For the second season in a row, Grove City’s football season came to an end at the hands of District 6’s Central (Martinsburg) in the quarterfinal round of the PIAA playoffs, falling to the Scarlet Dragons 35-7 at Forker Field on Friday night.

Clarion’s London Fuller won her second Atlantic Region Player of the Year honor in 2022 while Julia Piccolino and Cassidy Snider earned all-region honors, as the American Volleyball Coaches Association (AVCA) announced their Atlantic Region honors on Wednesday. The trio will now be eligible …

Having put together one of the finest seasons by a high school running back in history, Oil City junior Ethen Knox was honored with a pair of first-team selections in Region 4 on Tuesday as District 10 released its all-region football teams.

ERIE — Clarion University’s volleyball team gave the homestanding Gannon everything it could handle through four sets on Sunday, but the Golden Eagles ultimately fell by a 3-1 (26-28, 25-17, 25-27, 25-20) score to the Golden Knights at the Highmark Events Center in the NCAA Division II Atlan…

SLIPPERY ROCK — Grove City used a big surge in the middle part of the game to segue a come-from-behind victory into a rout, taking down Slippery Rock by a 42-23 margin to claim the District 10 Class 3A championship on Friday night at Slippery Rock University.

PITTSBURGH — Keyshawn Morsillo ran for a touchdown and threw for another and Roderick Jeter had a pair of rushing scores as Westinghouse moved to 12-0 on the season with a 44-8 win over Central Clarion in a PIAA Class 2A quarterfinal matchup Friday night at Cupples Stadium.

CLARION — The days of varsity football being played off of the Clarion Area High School campus will soon be coming to a close.

Five area spikers were named Pennsylvania Volleyball Coaches Association all-stars in Class 1A on Thursday with the release of the PAVBCA squads.

After putting together one of the top seasons in the country, 13-year-old Ryder Davis earned the chance to compete in the FIM Mini GP World Final at Circuit Ricardo Tormo in Valencia, Spain, earlier this month.

NEW YORK — Washington placekicker Joey Slye, the son of two former area residents, was honored by the NFL on Wednesday by being named the NFC Special Teams Player of the Week for his performance in the Commanders’ 32-21 upset win over the previously undefeated Philadelphia Eagles on Monday night.

The PIAA Board of Directors unanimously approved the creation of the PIAA Junior Officials Program recently.

CLARION — Clarion University’s women’s volleyball team will continue its 2022 season at the NCAA Atlantic Regional on Thursday, with the Golden Eagles earning the No. 2 seed in the bracket and drawing seventh-seeded West Liberty in the opening round. This year’s regional tournament will be h…

The way hunters apply for Pennsylvania antlerless deer licenses is about to change for the first time in decades.

Pennant Picks history is made with first back-to-back champion

What started out as a fun and enjoyable Major League Baseball season turned sour in the span of just a few days as the upstart Philadelphia Phillies held a 2-1 lead in the World Series only to see the Houston Astros rally to win it in six games.

Bulldogs come up short in semis

DUBOIS — More often than not, in a playoff football game, the outcome comes down to just a few plays.

Keystone’s Leah Exley was named the top girls volleyball player in the Keystone Shortway Athletic Conference while Clarion’s Kam Kerle earned the golf MVP as the KSAC announced its all-conference teams for the 2022 fall season on Thursday.

Wildcats game pushed back due to weather

Central Clarion’s District 9 Class 2A championship football game against Brookville has been pushed back to Saturday due to inclement weather in the forecast for tonight.

In an effort to raise money for the Franklin Red and Black Club, members of the Knights’ football team took off their helmets and shoulder pads and donned shorts and tank tops to take on members of the girls volleyball team in a pair of exhibition volleyball matches on Wednesday night at the…

HERSHEY — Kelsey Hanna, Karleigh Shaffer and Kayla Hanna each finished in the top 75 to lead the Cranberry girls cross country team to a sixth-place team finish in the PIAA Championships held Saturday on the Parkview Course.

TITUSVILLE — On Friday night at Carter Field in Titusville, it would have been hard to imagine a worse start than what Oil City suffered through as it squared off against Slippery Rock in the quarterfinals of the District 10 Class 3A football playoffs.

KNOX — Aidan Sell scored two first-half touchdowns while quarterback Drew Keth threw for a pair of scores as Keystone jumped out to a 28-7 halftime advantage en route to a 35-15 victory over Union/Allegheny-Clarion Valley on Friday night in the quarterfinals of the District 9 Class 1A playoffs.

HERSHEY — A total of 25 area runners will descend upon “Chocolatetown” on Saturday to compete in the PIAA Class 1A-2A Championships held on the Parkview Cross Country Course.

After a week off to close the regular season, Oil City returns to the gridiron tonight at Carter Field in Titusville with its season on the line as it takes on Slippery Rock in the quarterfinals of the District 10 Class 3A football playoffs.

Panthers' season comes to an end

DuBOIS -- Having won two of the first three sets by scores of 16-25, 25-18, 25-23, Keystone's girls volleyball team looked to be in prime position to capture the District 9 Class 2A crown against Kane in the title match on Wednesday night as DuBois High School.

SHINGLEHOUSE — Clarion’s girls volleyball team saw its quest for a fifth consecutive District 9 title come to an end on Tuesday night as the Bobcats fell to homestanding Oswayo Vally, 25-22, 24-26, 25-22, 25-15, in the semifinals of the Class 1A playoffs.

Bob Steiner and his book, “River Boots,” will be featured on PCN-TV’s “PA Books” program on Sunday, November 6, at 7 p.m.

RIDGWAY — Cranberry’s boys and girls cross country teams will each be headed to the PIAA Championships after finishing second in their respective team standings on Saturday at the District 9 Class 1A-2A meet.

Franklin falls on road to Lakeview in season finale

After the first two plays of Friday night’s non-region football game with homestanding Lakeview, things were looking up for Franklin in its bid to end the season with a victory as the defense came away with a turnover, setting the offense up with prime field position less than a minute into …

Bulldogs beat up on Wildcats

After coming up just short of a victory in last week’s 14-10 loss to Conneaut Area, the Franklin Knights football team will be looking to end its season on a high note as it prepares to take on homestanding Lakeview tonight in a non-region matchup. Kickoff is scheduled for 7 p.m.

DUKE CENTER — Clarion’s girls volleyball team proved that seedings are just numbers Thursday night as the No. 6 Bobcats made short work of No. 3 Otto-Eldred to advance to the semifinals of the District 10 Class 1A playoffs.

KNOX — It got a little tense in the third and fourth sets, but Keystone advanced to the District 9 Class 2A girls volleyball championship match with a 25-15, 25-15, 23-25, 23-25, 15-7 victory over Punxsutawney on Wednesday night in a semifinal matchup.

CLARION — After jumping out to a big lead to open the first set in its District 9 Class 1A first round matchup on Tuesday night against Sheffield, Clarion’s girls volleyball team saw the Wolverines battle back to tie it at 17-all in the opener.

TITUSVILLE — Franklin’s boys soccer team fought for all it was worth, but a costly injury and a tough opponent proved to be too much to overcome as the Knights dropped a 3-2 decision to Grove City at Titusville High School in the opening round of the District 10 Class 2A playoffs on Monday night. 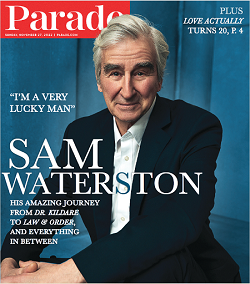 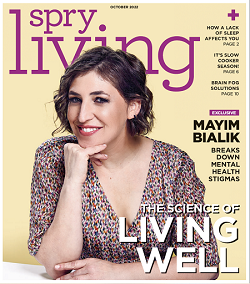 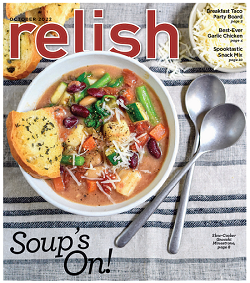