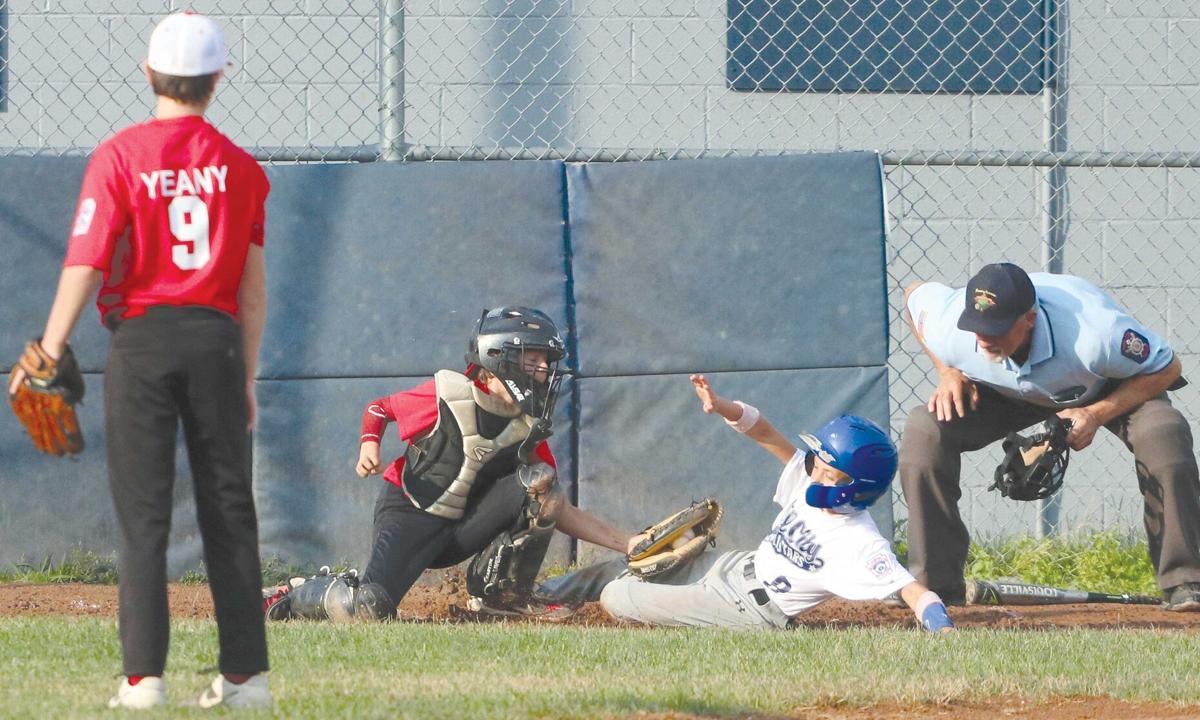 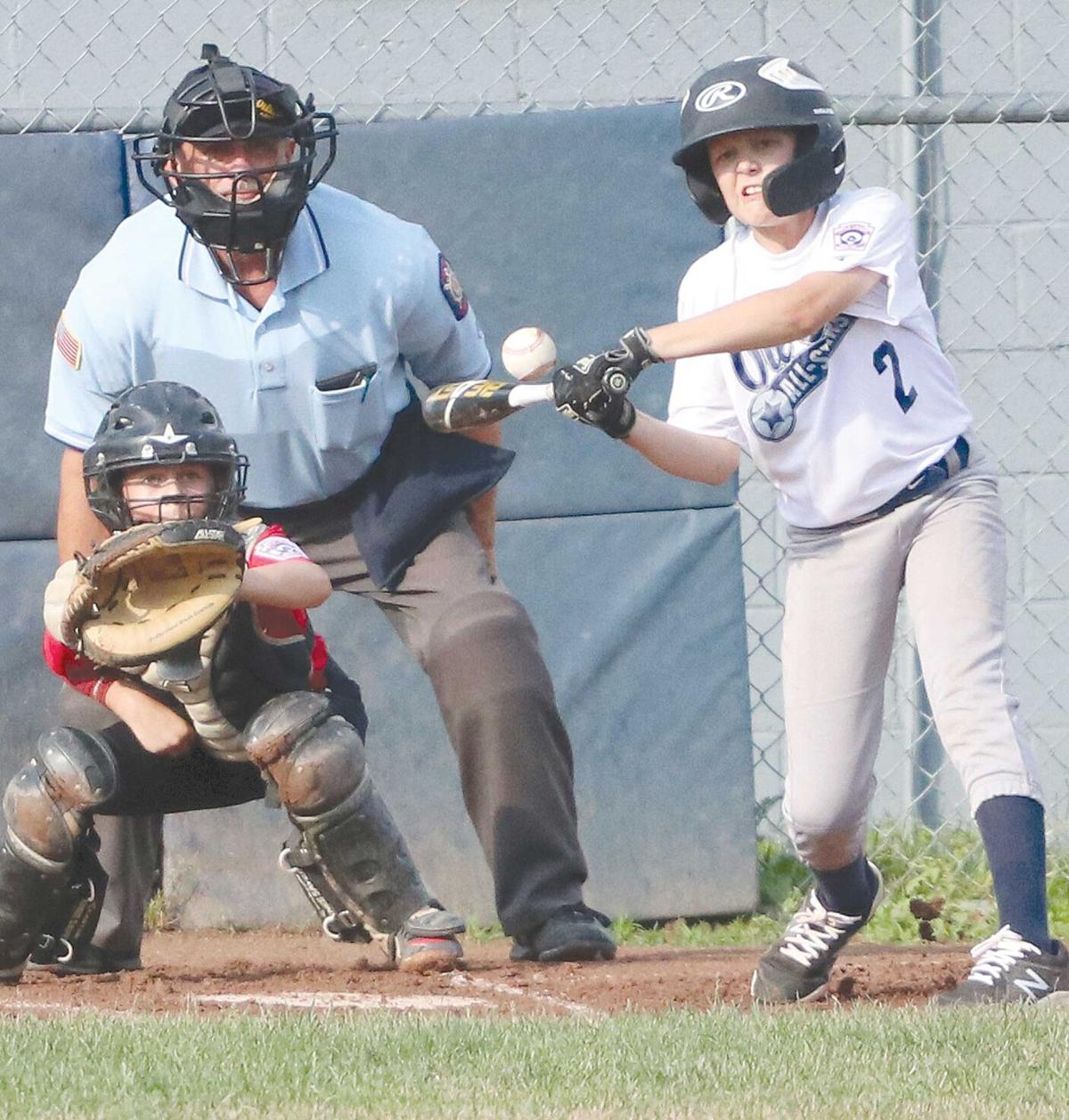 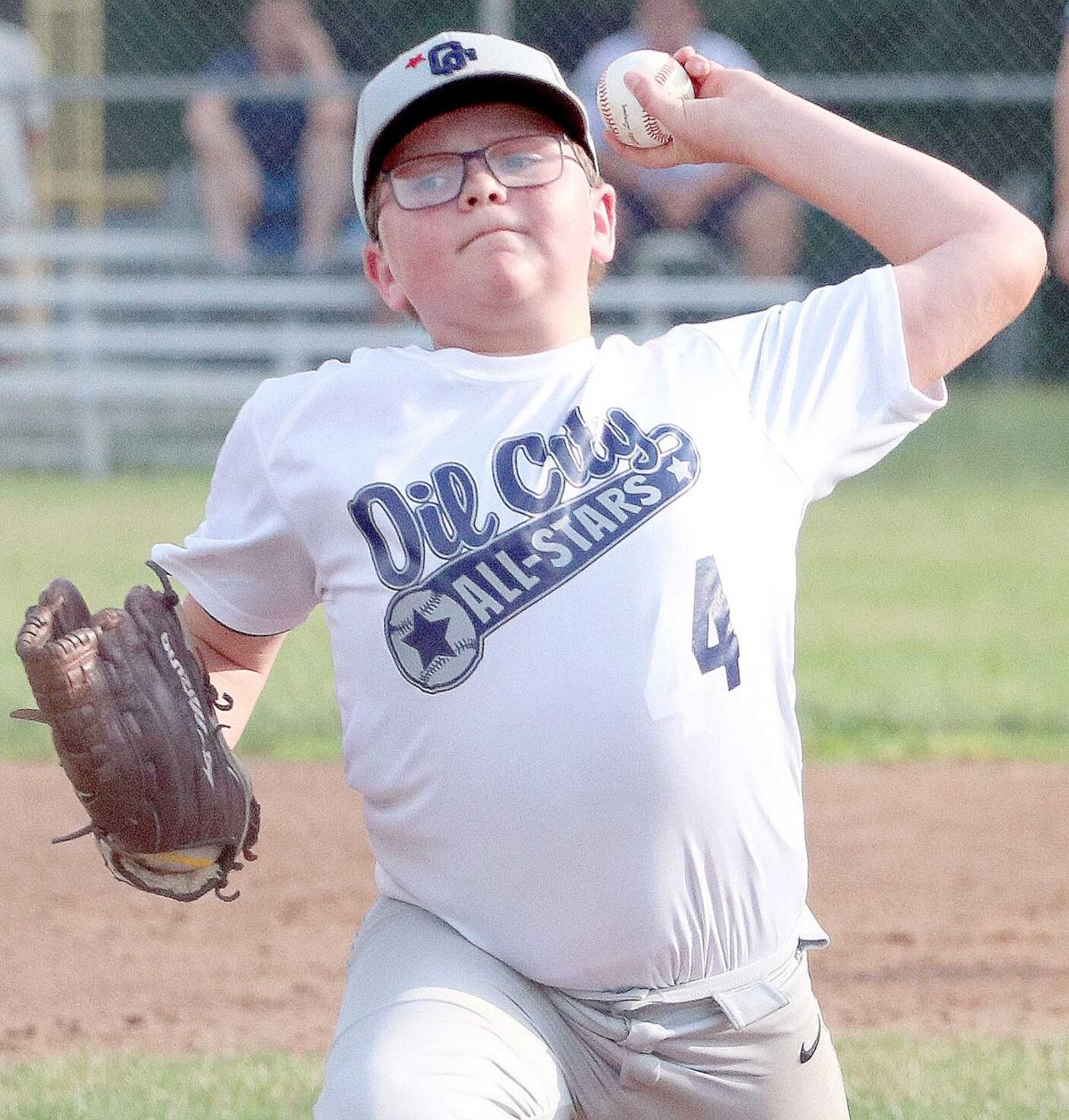 It's often said that defense wins championships, and while Oil City didn't win a title on Tuesday night at Rennie Schneider Field when it hosted New Bethlehem in the consolation-bracket finals of the District 25 Major Little League all-star tournament, it did flash enough leather to pull out a victory for a shot at the first-place trophy.

OC pulled off three double plays against New Bethlehem, including one to end the game with the bases loaded and the tying run standing on second base, en route to a 6-4 win.