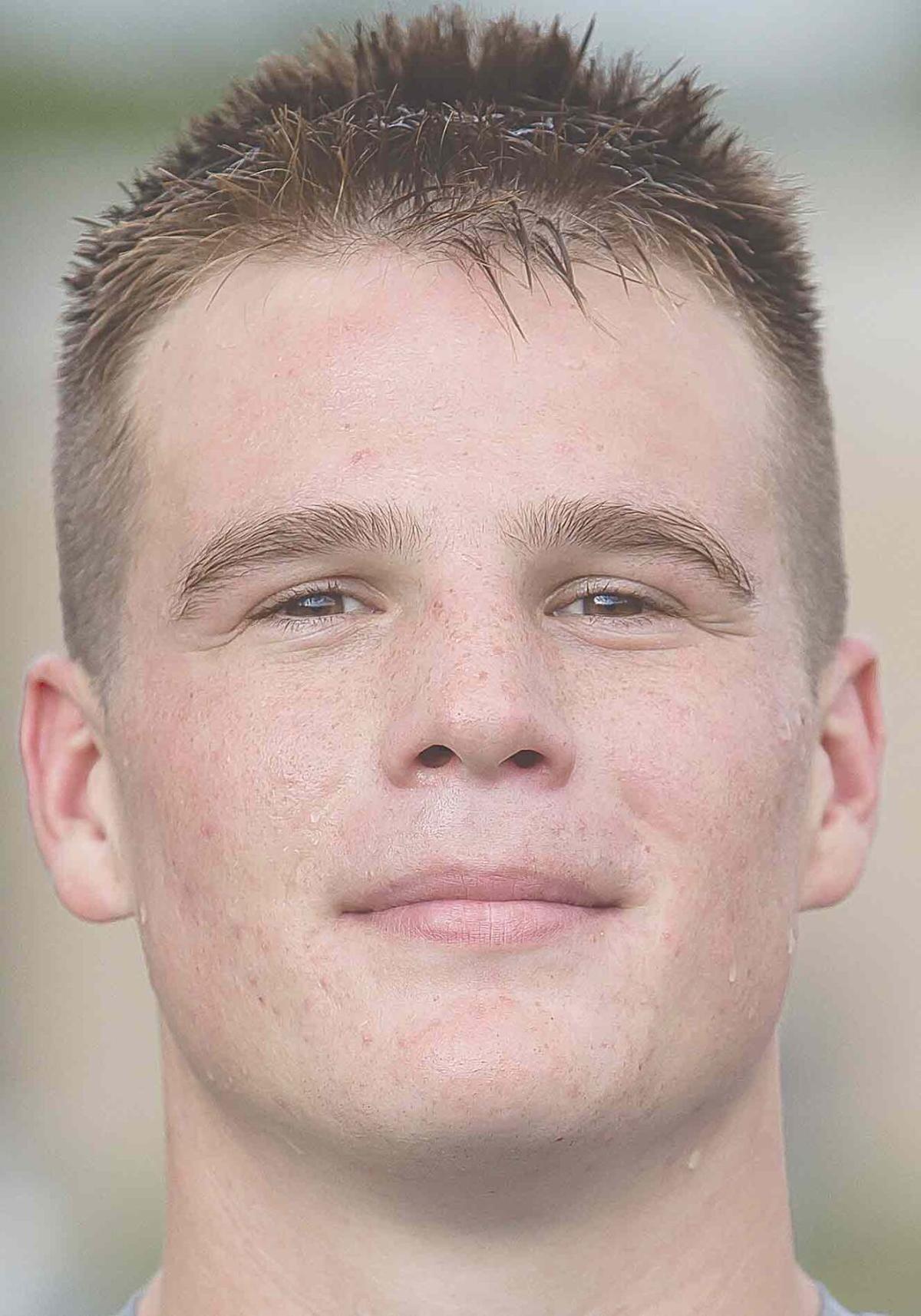 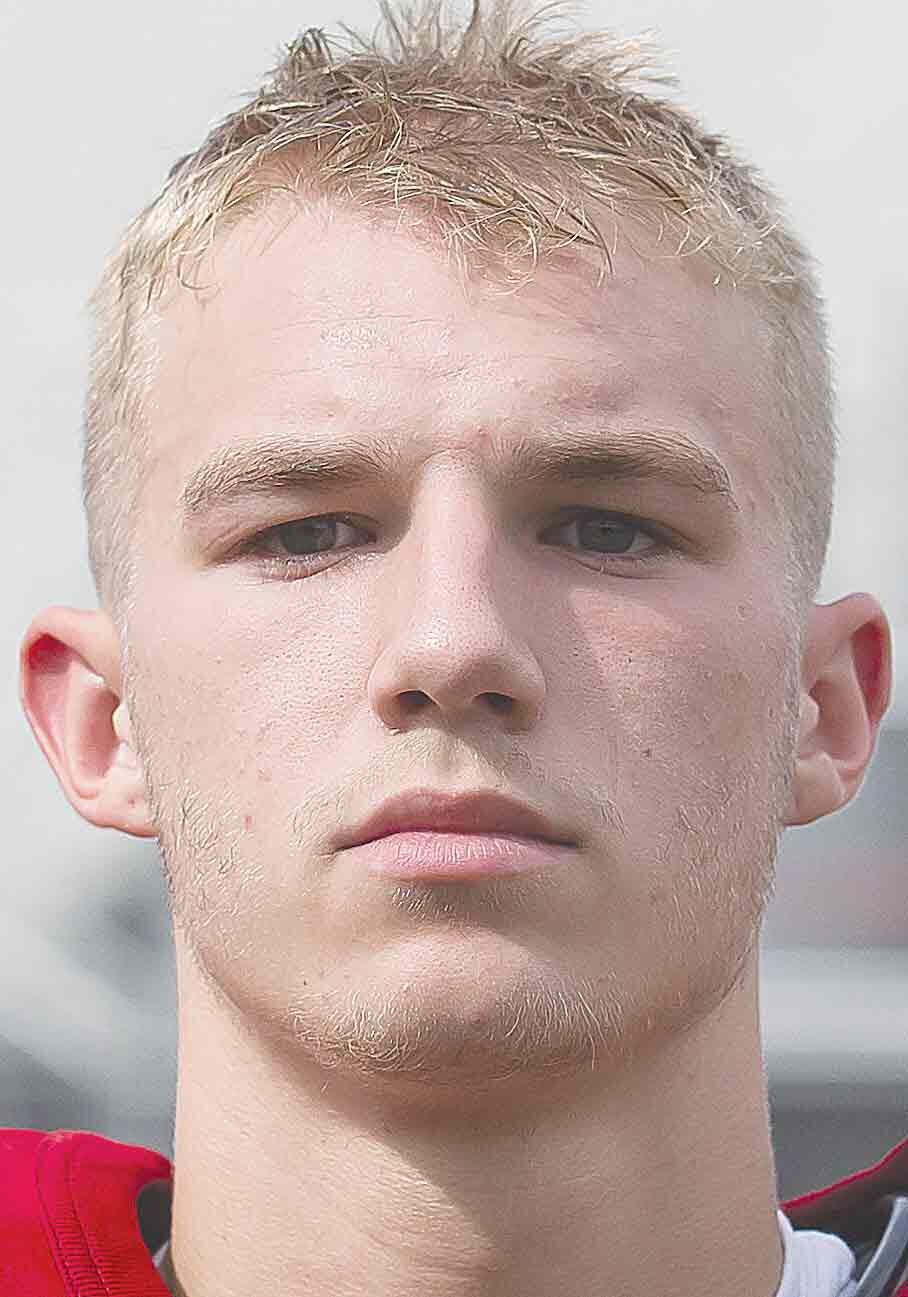 Due to COVID-19, the 141st installment of the gridiron rivalry between Oil City and Franklin was in jeopardy of not being played for the first time since the flu pandemic of 1918. But, thanks to the ruling by the PIAA to push forward with fall sports, the Knights and Oilers will kick off the season against one another tonight for the f irst of two regular-season meetings in their abbreviated six-game schedules. Kickoff is slated for 7 p.m. at Franklin High School.

The all-time series currently sits at 66-61-13 in favor of OC with the Oilers winning nine of the past 11 contests. Franklin claimed the 2016 and 2017 matchups, but each of the past two seasons have gone in favor of the Blue and White, and both of those came with Holden Stahl under center.