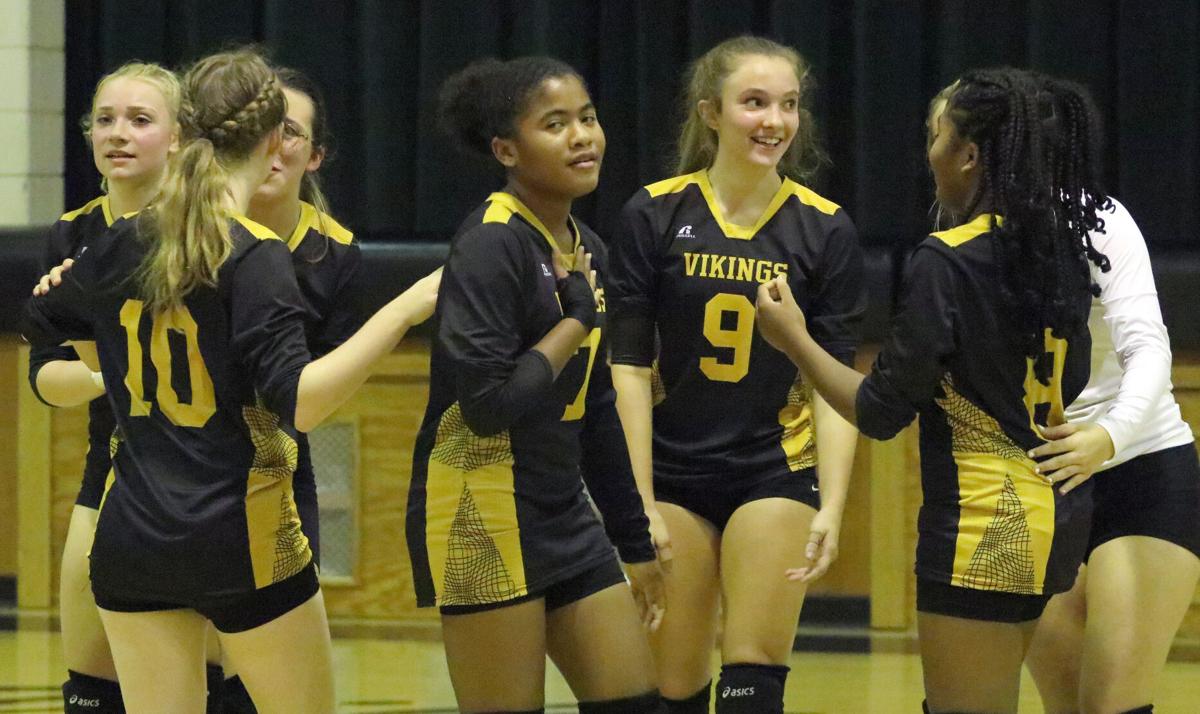 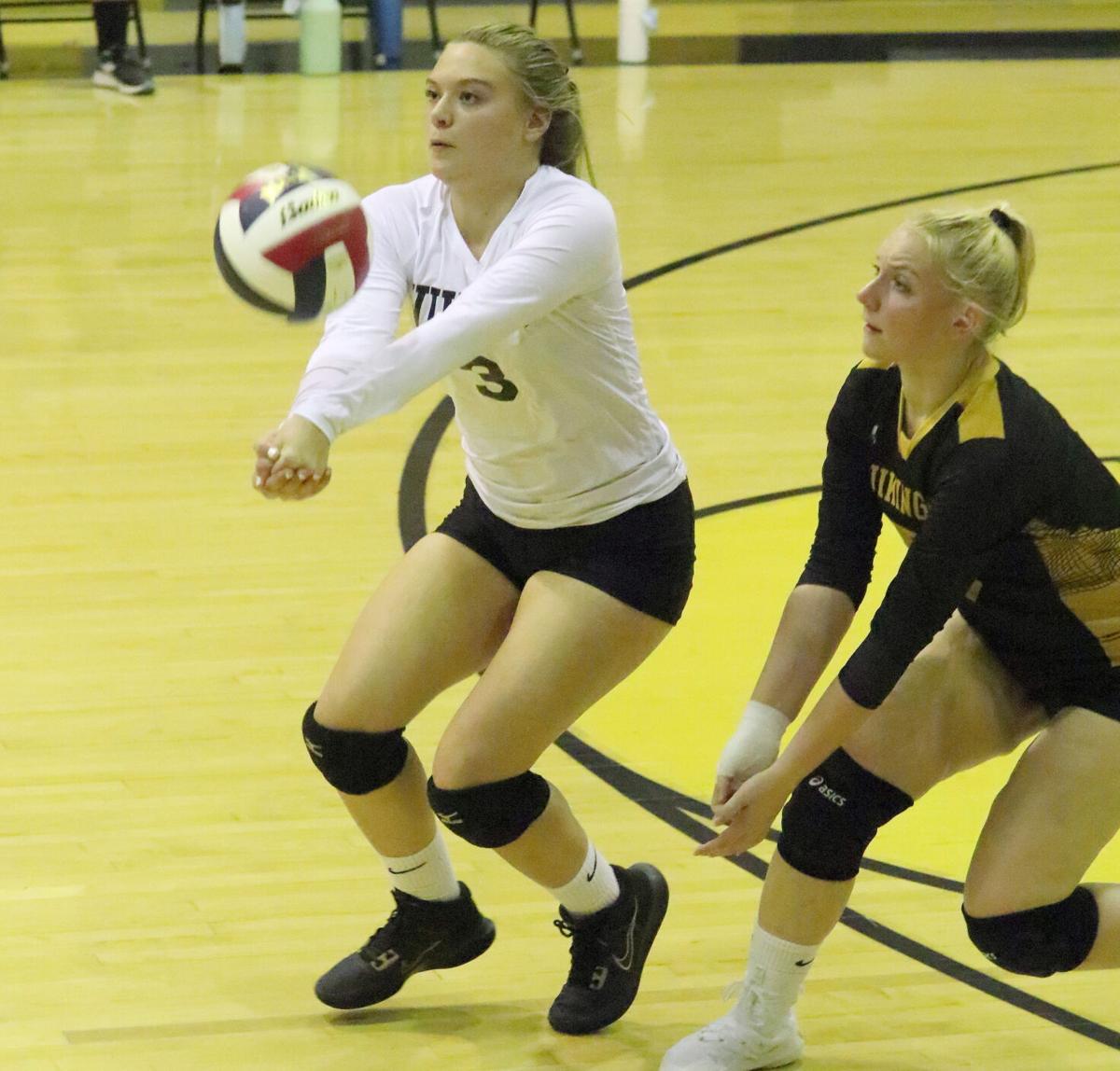 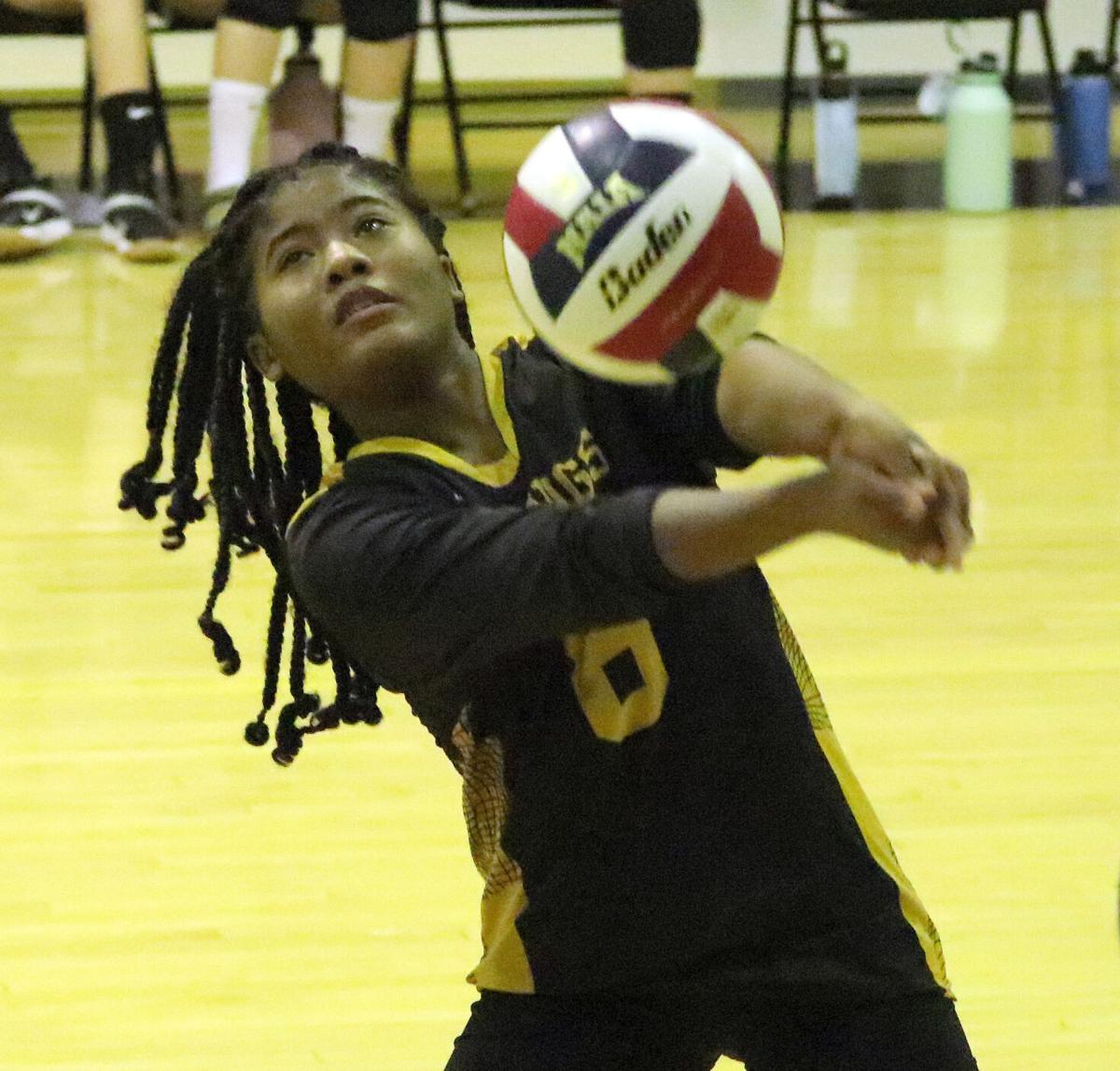 Venango Catholic’s Chloe Rudder sets up a teammate with a pass during Thursday’s match against Karns City.

Venango Catholic’s Chloe Rudder sets up a teammate with a pass during Thursday’s match against Karns City.

YORK — Clarion’s brother-sister tandem of Kameron and McKayla Kerle each placed in the top half of their classes on a windy Monday in the PIAA Class 2A State Golf Championships held at Heritage Hills Golf Resort.

FOXBURG — Allegheny-Clarion Valley pumped its record up to 8-5 on the season with a 25-12, 25-21, 25-12 victory over visiting Venango Catholic in a KSAC showdown on Monday night.

Oil City senior Damian Fike recorded a hat trick on Monday as the Oilers downed Keystone, 5-1 in a non-region boys soccer match at the Oil Field.

KIRTLAND, Ohio — For the past 15 years, the Kirtland Hornets football program has been nearly unstoppable in the state of Ohio under head coach and former Oil City High School graduate Tiger LaVerde, racking up six state titles, including the past three in a row.

Christian Life Academy cruised to its second straight New-Penn Christian Conference championship on Saturday at Hepler’s Gym by beating Crawford County Schooling Initiative in the semifinals before going on to take down Grove City Christian Academy for the title.

After leading 2-0 at the midpoint, Franklin surrendered three unanswered goals in the second half — including the deciding goal with just 33 seconds left — as the Knights dropped a 3-2, non-region boys soccer game to visiting Karns City on Saturday.

BLACKSBURG, Va. (AP) — Kenny Pickett threw two touchdown passes and rushed for a score to lead Pittsburgh to a 28-7 victory over Virginia Tech on Saturday.