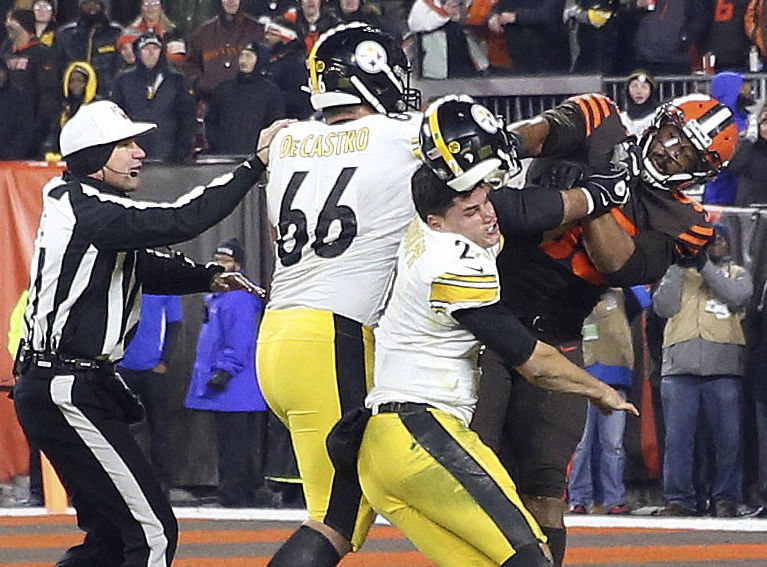 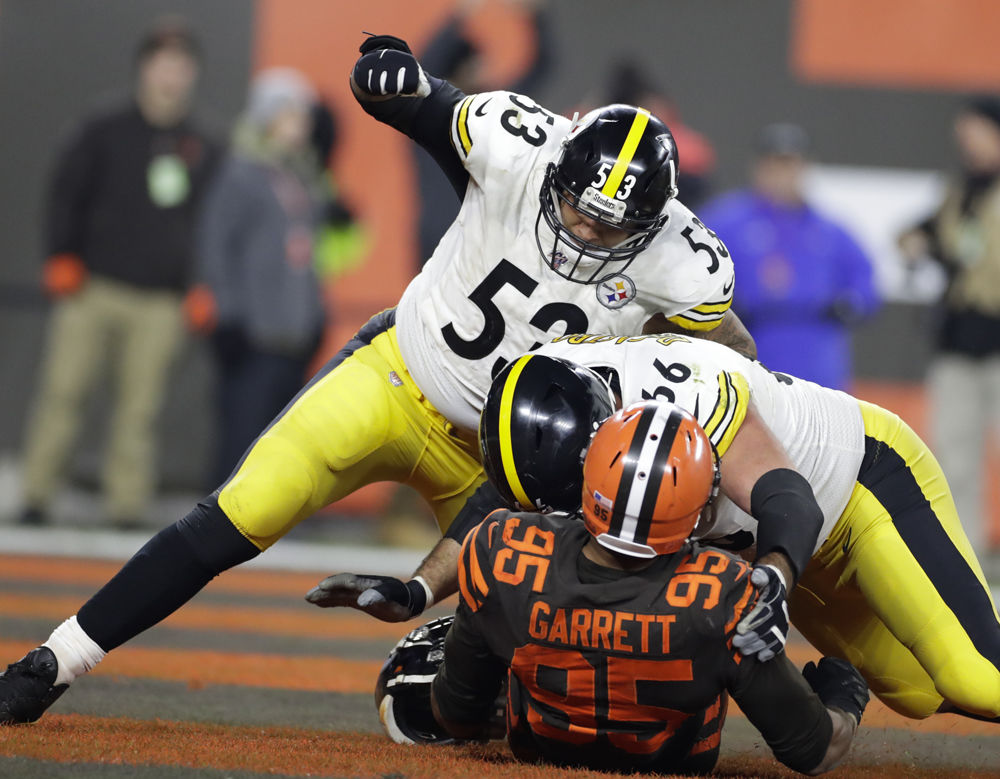 CLEVELAND (AP) - Myles Garrett is done playing for the Cleveland Browns this season. The NFL isn't saying when the star defensive end will play again.

He was suspended for at least the rest of the regular season and postseason - if the Browns qualify. The league discipline Friday came hours after Garrett swung an opponent's helmet and used it "as a weapon" by striking Pittsburgh quarterback Mason Rudolph in the head.